Understand the 7 common types of... 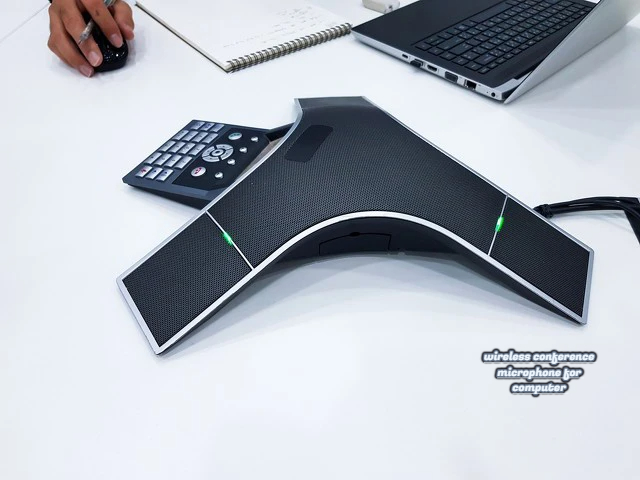 Microphones are a very personal item for musicians, and there are often many factors to consider when choosing one. Again, there is no such thing as "one microphone is the best" among a wide variety of microphones. Each microphone has its own unique properties and uses, and produces a different sound quality. Let's learn about the 7 types of microphones in common use.

The term "moving coil" means that the coil of wire, which is closely connected to the diaphragm, is kept in motion in a magnetic field in response to changes in sound pressure, producing a current that varies in equal proportion to the amplitude of the sound wave, by which the sound signal becomes an electrical signal.

Moving coil microphones are often used to record the human voice, and it is largely a "traditional habit". The original condenser microphones were bulky and fragile. However, while there are many condenser microphones available today specifically for live vocals, their higher average price also often leads one to choose a mobile microphone that is equally good at its job.

A condenser microphone is designed according to the principle of electrostatics. The diaphragm and the back plate form a capacitive unit, and the vibration of the diaphragm with the sound waves causes the potential difference between it and the back plate to change, turning the sound signal into an electrical signal. Capacitive microphones generally have built-in amplifiers because the output of the condenser unit is weak. Condenser microphones require external 48V phantom power or batteries.

The significance of choosing a small-diaphragm condenser microphone is that a small diaphragm of about 12 mm diameter is extremely sensitive to acoustic vibrations. The larger the vibrating diaphragm, the less sensitive it is to improper microphone sound, and the more pronounced the resonance will be.

If what you want is extremely accurate radio results, a small-diaphragm condenser microphone is the way to go. It's worth noting that a more accurate sound is not necessarily a more satisfying sound, and sometimes a more accurate sound sounds less dynamic and less powerful. However, if you want to record natural sounds realistically, a small-diaphragm condenser microphone should be your choice.

The advantage of this large-diaphragm condenser microphone is that it allows you to record a sound that you especially appreciate in the studio, but it is not the most natural, but its sound is thick and warm, no matter what sound is recorded is very comfortable.

The disadvantage is that the higher the sound frequency, the more obvious the directionality of the large-diaphragm condenser microphone becomes. There is no problem if the microphone is facing the radio, but if two microphones are used for stereo radio, the sound on the side may not work well.

The advantage of tube amplifiers is that they easily produce a pleasant distortion effect, or "warm sound". For sound, this warm distortion is often used as a panacea.

Unlike other types of microphones, tube microphones have become highly sought-after and often expensive due to the fact that the days of tubes are long gone.

Aluminum ribbon microphones can record a clear and slightly darker sound in detail. In this way, they are often used in studios.

Like mobile microphones, most aluminum microphones do not require an external power source (except for those with built-in amplifiers). However, the output of aluminum-banded microphones is generally smaller, so they work better with a preamp.

Electret microphone is a special kind of condenser microphone. It is well known that the principle of a condenser microphone is that the capacitor polarization charge changes, thus generating an electrical signal at both ends of the capacitor, which results in the conversion of sound signals. Electret material is a material that permanently preserves these charges after adding them. According to this principle, the electret material on the diaphragm or back plate can provide the constant voltage required by the condenser unit, thus eliminating the power supply portion of the microphone. However, the use of built-in microphone amplifiers still requires the use of battery or phantom power. It is important to note that electret microphones using batteries are less sensitive and less capable of handling maximum sound pressure.

Piezoelectric microphones, also called crystal microphones, are based on the principle of using the piezoelectric effect of a certain material, i.e. sound causes deformation of the material and produces a change in voltage.

Three common sound problems in video conferencing and how to deal with them.

Since remote video conferencing can eliminate time and space differences, you can achieve remote communication anytime a...